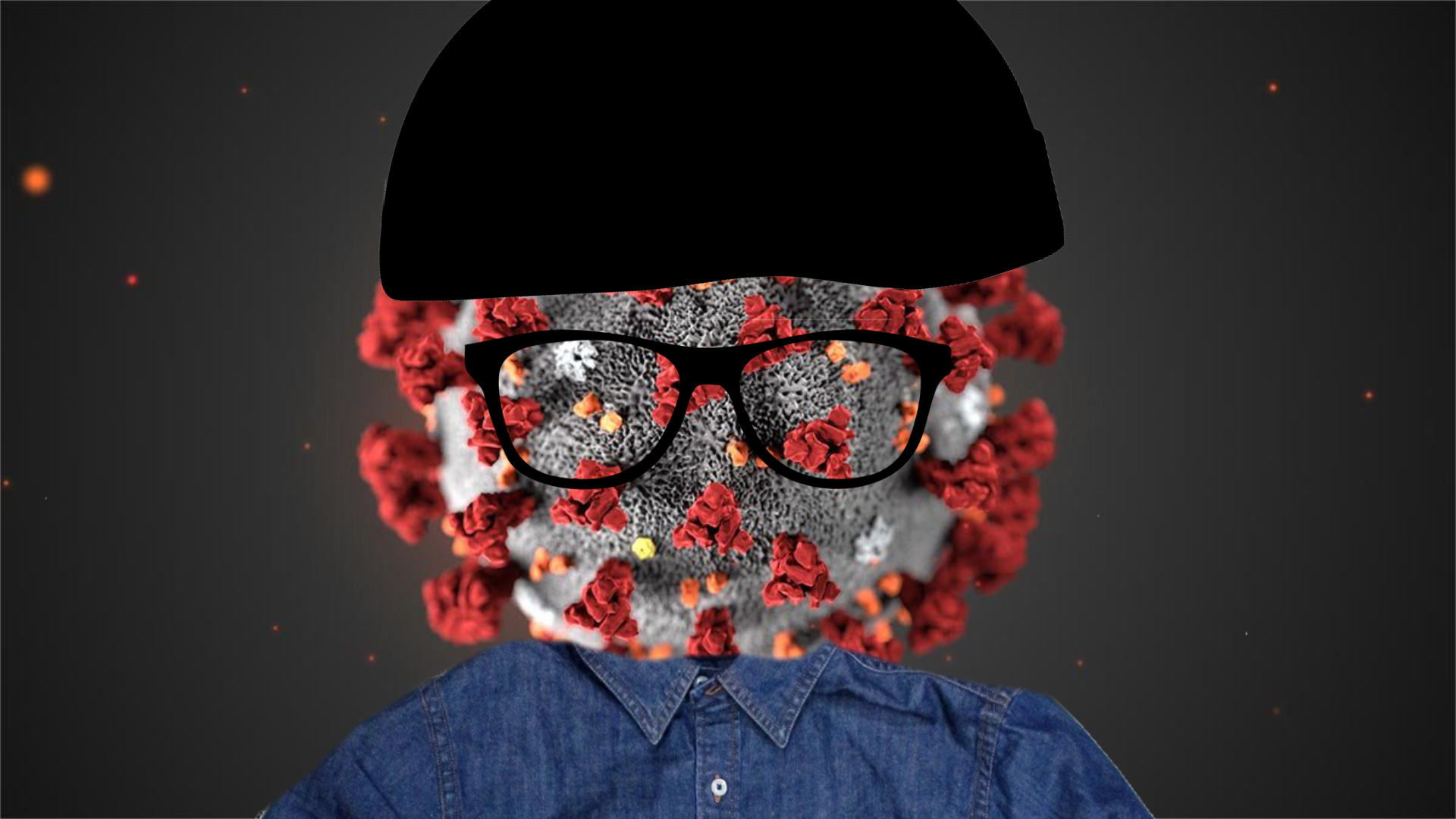 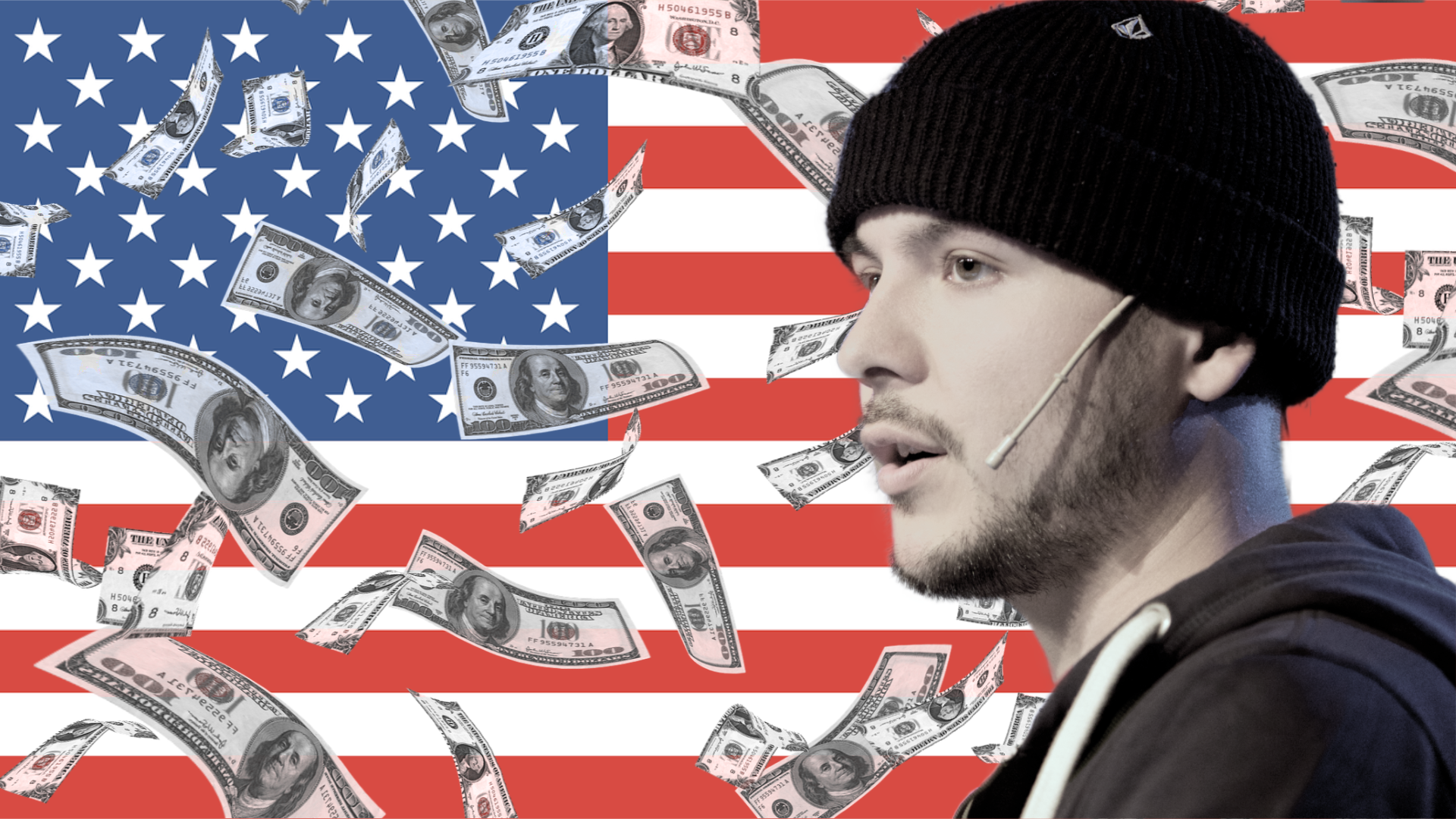 Note: Following the publication of this excellent Daily Beast article about Tim by Robert Silverman the below biography is no longer the most comprehensive coverage of Tim Pool. I encourage you to read Robert’s piece rather than mine. Introduction Tim Pool is a rightwing grifter who receives over 100 million monthly views making him the … Read more 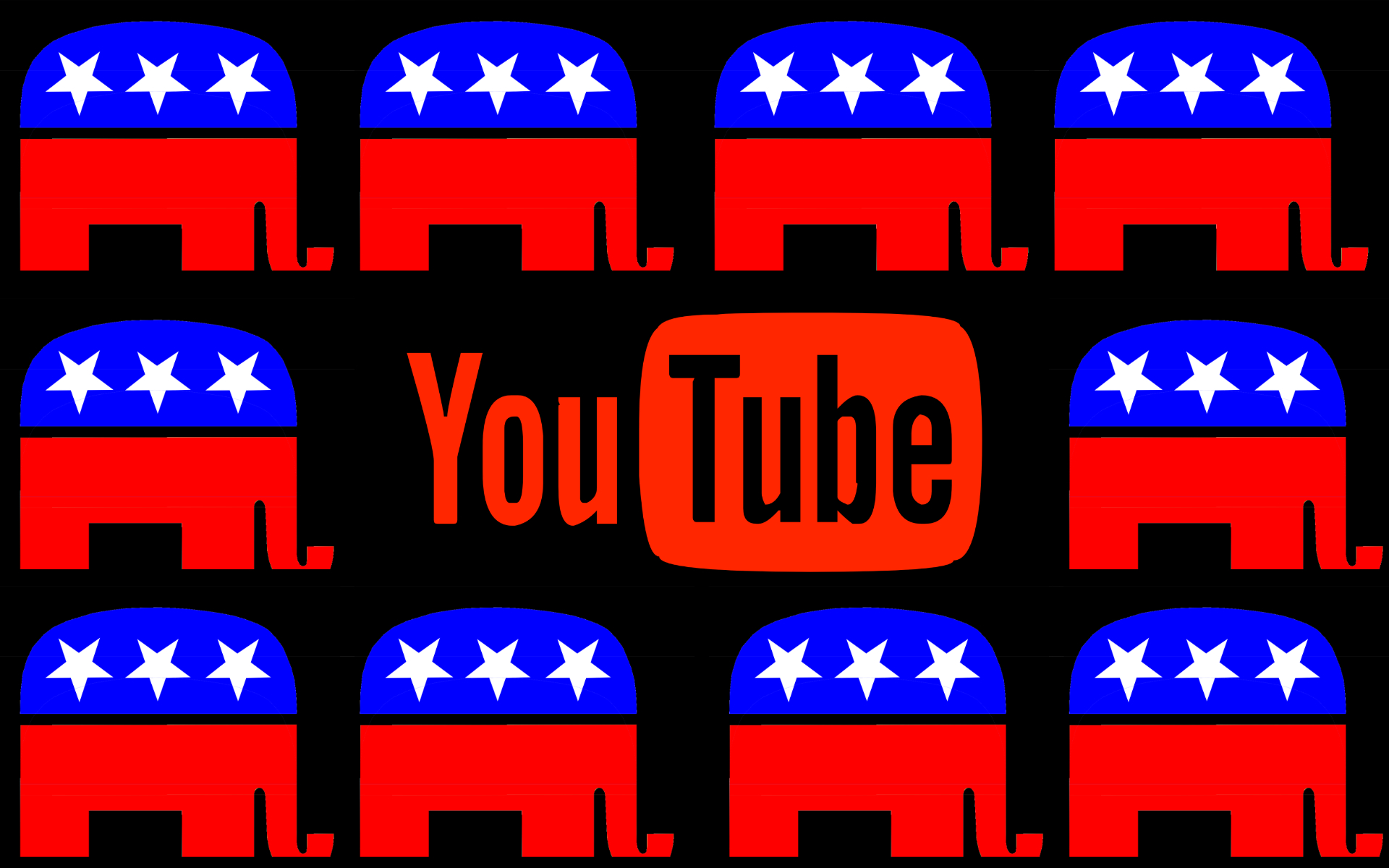 Summary We compared the view counts of over 50 rightwing Youtubers and found that across his three channels, Tim Pool dominates the field, having received over 102 million views over the past month. He beats out Steven Crowder, his closest competitor, by more than 50 million views. Tim Pool’s lead in views is so substantial … Read more 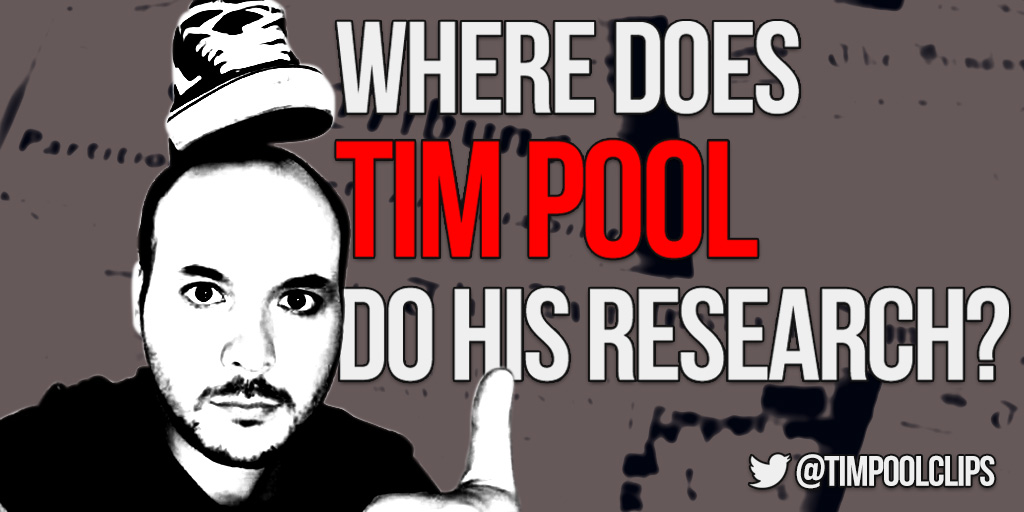 Summary According to our analysis of over 330 videos, Tim Pool heavily relies on sources which favor the right. 59% of the sources he used over a two month period had a pro-rightwing bias, while sources biased towards the left, and least biased sources made up 31% and 10% of his sources respectively. Pool’s top … Read more

Hi! Welcome to Grftr. We are a new start-up bran…. nah lmao despite our name we’re definitely not some weird new tech start-up. I’m just a dude who got tired of Tim Pool’s constant barrage of terrible content and wanted to do something about it. There are lots of excellent accounts on Youtube, left twitter, … Read more